We are
Creative
Innovative
Experienced
Yudiz!

Get In Touch Join Our Team

The project involved a virtual mobile game of kabaddi that mirrored the lungpower and great stamina of players effectively in their virtual avatars. The project is a direct representation of the game with the same rules applicable to winning or losing a point guided by a timer for every round.

This game was initiated by a bank, who wanted to develop a real-time multiplayer game of kabaddi to invest its possibilities in capturing the Indian gaming market.

The client required a virtual version of the contact sports game kabaddi. The game is meant to test strategy and reflexes in gameplay from the users. It was expected to be a single-player as well as a multiplayer game.

Since this was a simulation sports game, the challenge was to get the characters within the game interact with each other effectively and employ tricks to grapple opponents effectively and then raid efficiently to score as many points as possible through contact. The gameplay was challenging when it was to be played in a multiplayer format, with slower internet speeds not making it laggy enough during the game.

Setting up the defender through artificial intelligence was tough, especially to control up to 7 defenders at a time without adding to the complexity

The Multiplayer sync was also a challenge since gameplay and player reactions had to be quick enough to provide immersive gameplay. The game also included several animation transitions between different states involving player-to-player contact for proper syncing.

The virtual kabaddi game by Yudiz involved fascinating animation and characters that mirrored the actions of actual kabaddi players.

The game stayed true to the spirit and gameplay of the actual game with every action helping avid gamers score a lot of points. The game also ensured a proper representation of the courts and the timer that kept running in the background within the game. One could choose proper super powers and skills to get ahead in the game strategically. The game utilized limited screen space and input schemes to manage AI-based actions effectively. 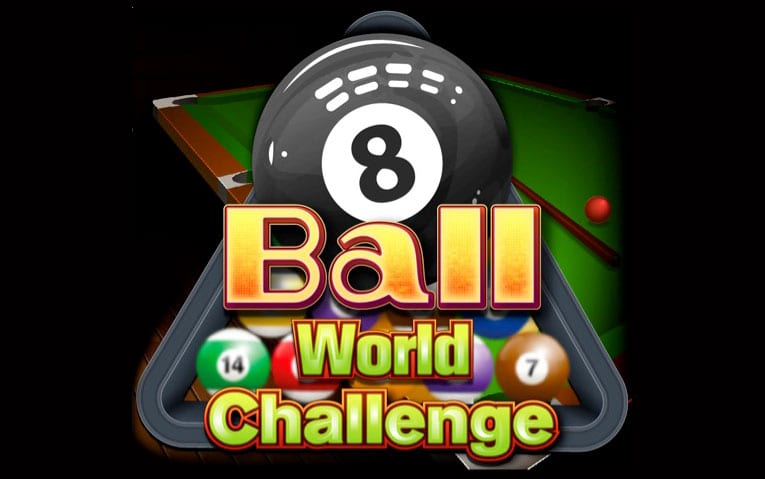